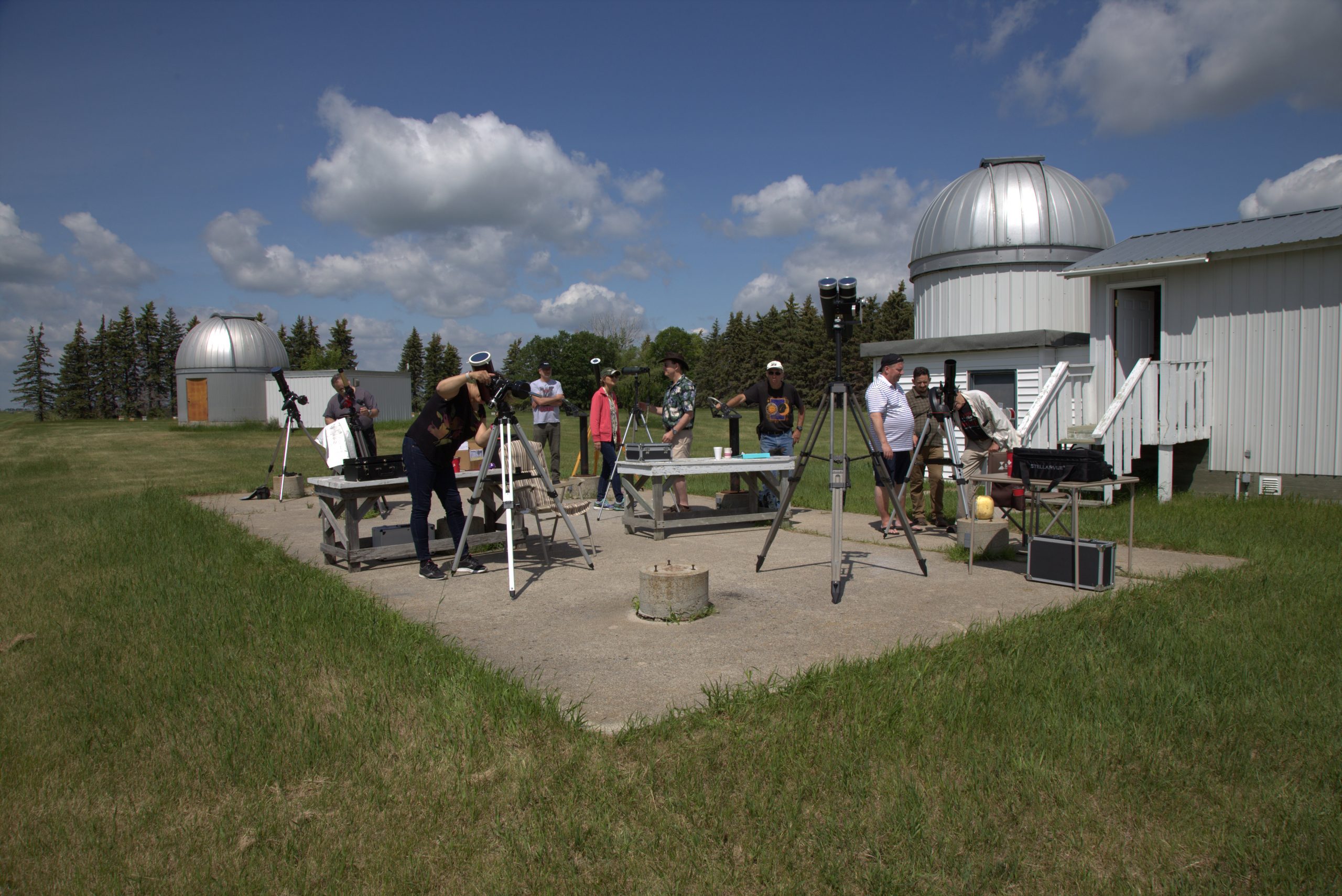 Join us on Zoom for our December 2021 Monthly Meeting. Meeting link here.

Leo Yvonne Alcorn is a postdoctoral fellow at the David A Dunlap Department of Astronomy and Astrophysics, and received her PhD in Astronomy in 2019 from Texas A&M University. Her research focuses on the properties of galaxies in galaxy clusters and how dense environments affect galaxy evolution. In her free time, she screams into the abyss to gain forbidden knowledge beyond the understanding of her fragile human mind, and is a beginning ballet and modern dancer. Fun fact, she has published two short astronomy-themed horror stories in the Texas punk rock zine, 979Represent.